Howls and Yowls At the Super Blue Blood Moon 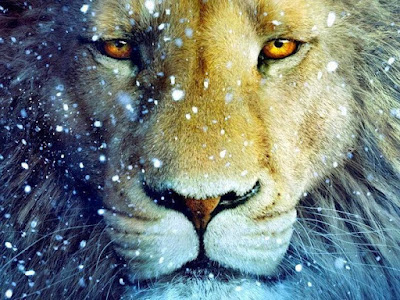 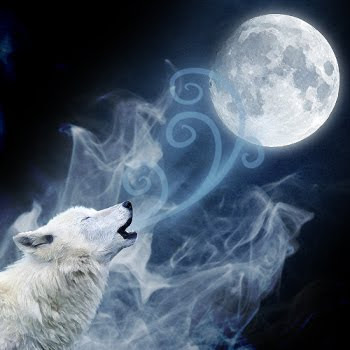 Yes, there will be several moon celebrations in Wolf Peak Territory. Excitement abounds. The air is electric with it. Well, you can just imagine the frolicking fun beneath the glorious bright light of Mother Moon. There will be wild unfettered dancing. Lovers and mates will be doing their own brand of special celebrating. And of course, there will be the sacred ceremonies to bring forth desired opportunities -- to bring in a prosperous, powerful, and peaceful future for ALL in the Peak. 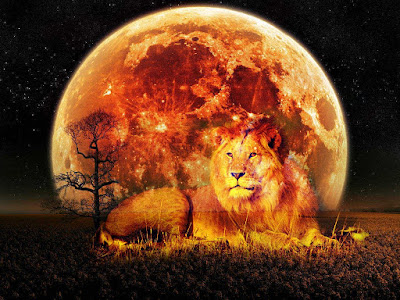 FROM THE DAILY MAIL ONLINE:

Rare 'super blue blood moon' not seen for more than 150 years will grace the skies on Wednesday: Here's where and how to see it 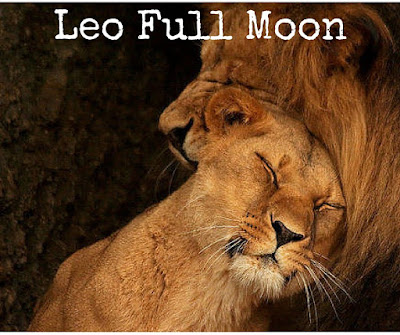 The women rule, and their powerful energies will reign ever stronger during this year of 2018. The goddesses, the witches, the angel women,  the faes, the shapeshifters and other supernatural women, as well as the incredible human women of the Peak ...all will become a greater force in Wolf Peak Territory. For the Feminine Force rises to balance Mother Earth, to divinely create a grand and good future for ALL. That is the promise of the Super Blue Blood Moon Eclipse in the sign of Leo...Hold onto the Lioness Spirit for the wild and beautiful ride. 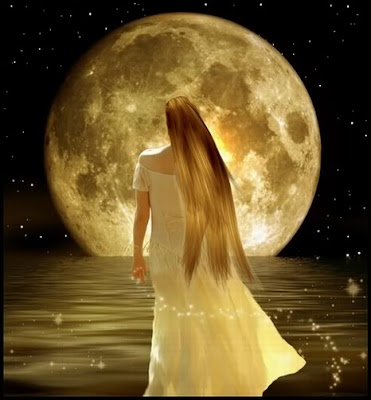 BEAUTY AND THE BEAST: SHAPESHIFTER LOVE IN WOLF PEAK TERRITORY 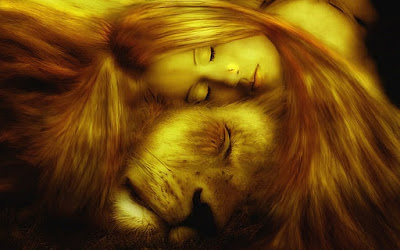 HERE ARE A COUPLE OF ASTROLOGY INFO LINKS:


With Valentine's Day only a couple of weeks away, a commitment to love, to being forever mates...yes, that will be happening beneath super blue moon in Wolf Peak Territory. 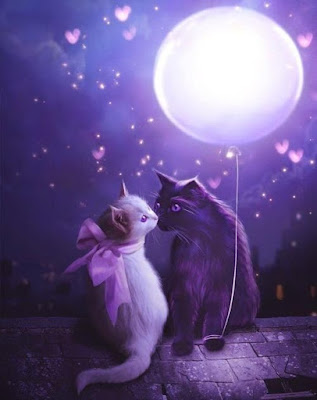 Unicorns have established their own growing community, and often watch over the shifter/supernatural/human children of the Peak, especially when they roam the forests, the prairie land, and the nearby mountains. 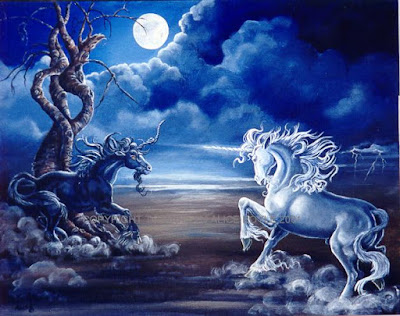 HAVE A BEAUTIFUL DAY AND NIGHT DURING THE SUPER BLUE BLOOD MOON.
MOST SACRED WISHES TO YOU AND YOURS FROM ALL IN THE PEAK.