Yes, LOVE to everyone from everyone in Wolf Peak Territory.

A most wonderful time of feasting, and a plethora of celebrations happened in the Peak. Given the various multi-cultures, and the many spiritual traditions, the festivities will continue throughout the Autumn days--absolutely enjoyed by All, of course. 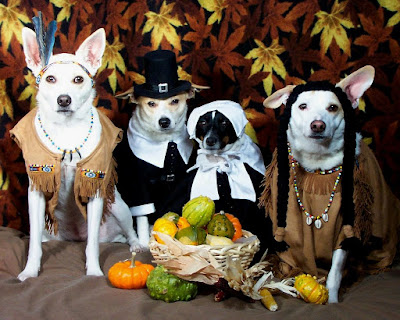 The dog shapeshifters of Wolf Peak gather together, and dress up to entertain the children. This is a real favorite every year. 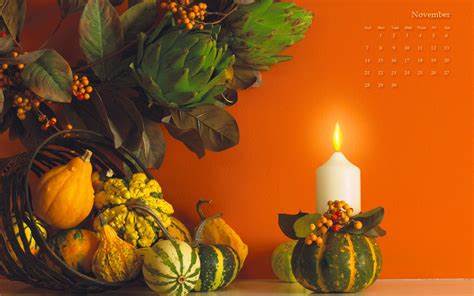 Being with loved ones...feasting, talking, hugging...that is most treasured by ALL in Wolf Peak Territory.

Note: I had planned to finish a flash scene for Thanksgiving Day. As usual, I didn't get that accomplished. No time, and my energy ran out. ~sighs~ I am hoping I can finish it, anyway.

Posted by Savanna Kougar at 12:07 AM No comments: 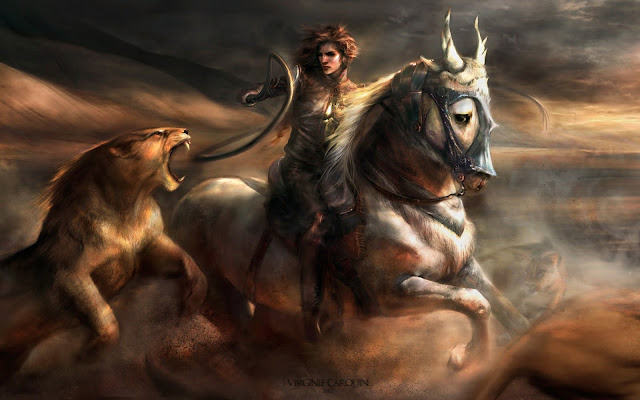 The Beast Horsemanship Games Have Begun In Wolf Peak Territory. Only the best of the best compete.

I had planned to do a *Halloween Celebration In Wolf Peak Territory* post... however, the stars did not align for a whole variety of mundane and crazy reasons. Thus, that All Hallow's Eve opportunity escaped--gone with whipping ice crystal winds that attacked my tame prairie. That was wild.
Yep, the cold Polar Arctic temps, and a mere 9 degrees just a few days ago. It was horrible. Fortunately, we had enough warmth, even though, I haven't finished winterizing yet. And, thank the Divine, it is warming up again.
Hey, I even began writing a flash scene around the idea of All Hallow's Eve. This dark magician scene takes place in another realm, but ends up in Wolf Peak--unfortunately though, due to more massive interruptions I haven't progressed very far.
So, the Beast Horsemanship Games...truth is, I've invented many a sports horsemanship game for my romance stories. I love it! Actually, I believe some of the games are inspired by my other lifetimes. And yes, like hell, I wish I could participate, really ride in these challenging tough competitions.
In the good Atlantean times, for example, there were incredible and exciting Beast Games, which the Wolf Peak Games are modeled after--only to some extent.
I had a dream once that I've never forgotten of competing with one of my Atlantean dogs, who outmaneuvered a huge snake in the immense show arena.
Of course, in those antediluvian times anyone and any animal could be resurrected, and was most often brought back to life if death occurred. I would never have sacrificed my beloved animals to such a death.
Whoever prevailed in the Games was the declared winner. This is because it wasn't a matter of life and death. It was about superior skill, intelligence, and indomitable courage. It was about superior genetics--who could breed and train the best animal companions.
And it was about the grand gamesmanship spectacle.

Posted by Savanna Kougar at 10:51 PM No comments: