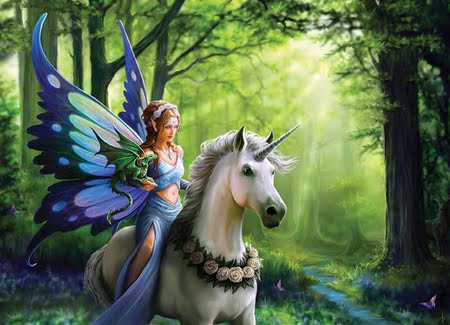 The Mythical Ones, the Mythical Creatures Are Real and Living In Wolf Peak Territory

Looks like the storm rains have given up for a time on my tame prairie. But it's a jungle out there 'cause it was too rainy to do much mowing.

Anyway, finally I've gotten Chapter One of TREASURE MOON SEDUCTION rewritten—expanded and improved. I just posted it as my first subscriber offering at ~https://subscribestar.adult/savanna-kougar-otherworld-romance-author~

Chapter One: When Tentacles Attack

Closer and closer, they slither threatening me like poisonous serpents. Hell-suns, why didn't my ship's instruments activate, warn me?

Okay then, at this point in time, I would like to get TREASURE MOON SEDUCTION rewritten fast as possible *knock on wood*. Once it's finished, I want to indie-publish on Smashwords. And, I might look at D2D for other author services. Most likely though, I'll ignore Amazon Kindle simply because I don't appreciate their big-publisher abuse of authors or their ongoing strategy to corner the publishing market.

As well, I hope [knock on wood] to continue writing on my Wolf Peak Valentine's Day story. I haven't decided on the title yet. However, one possibility is: Beauty and the Biker Boar Beast.
Currently, I'm beginning Chapter Twenty. Here's an *unexciting unedited* snippet from the end of Chapter Nineteen. Yet, the luncheon conversation between Khryssa, the heroine, and Razor, the hero ... well, this explains a whole lot about the growing Peak community. Why it is thriving...

Khryssa nodded absently. "You know the problem with dating, with courtship. Expectations." She gazed at him directly. "If...if...if you do end up together, then how do you keep this level of..."

"Like Dante and Kitty do." Razor studied her expression, what her eyes told him. "How about your parents, Khryssa? Hasn't their relationship been good overall, and grown in love and affection?"

"Well, true. But if you look at relationships out in the world, they're so incredibly messed up. And sad. Usually, that is. Although, not here in Wolf Peak ...your parents still love each other, right?"

"To the moon and back. Beyond the Odin connection, they joked about when pigs fly...only when pigs fly to the moon because they love each other so much."

"We are lucky, aren't we? Most don't have that example, a loving family environment. Not in these times."

"That's one reason I and everyone here will defend Wolf Peak. It's a sanctuary for love, for families."

Khryssa nodded. "Absolutely. Speaking of...I need to get to the Witch's Circle meeting."

"We're on our way, babe." Razor stood, offering his hand.

In case I don't post before July Fourth, have the best one ever, shapeshifter lovers. But I do hope post before then.