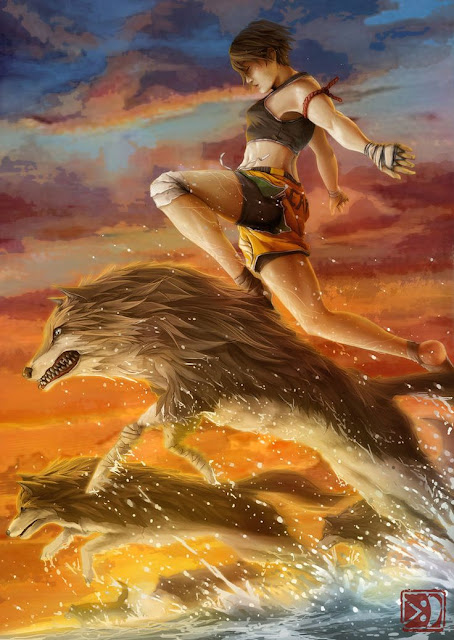 Running With Her Wolves on Earth Day

Yep, definitely a day to LOVE Mother Earth in the Peak. Everyone celebrates, gives thanks, and most importantly, listens to the Mother. What does She need? What does She want and desire? What are her messages to those living and thriving upon her lands? 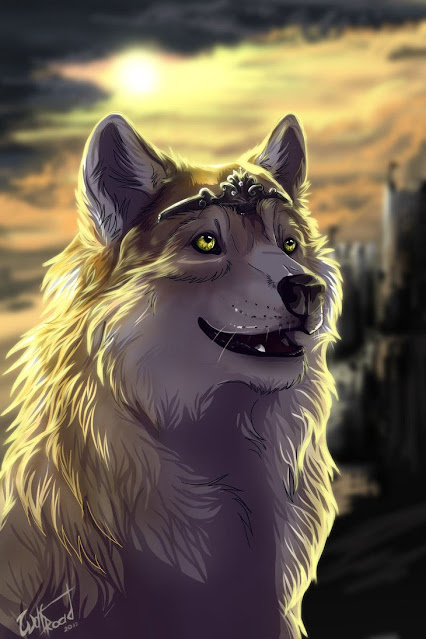 Meet Silver Bullet. He stars in a flash scene I'm currently writing. Bullet is part of the Silver Wolf Pack. They are wolf-god shifters, the grandchildren of the Thor. He's the younger brother of Thunderbolt, owner-founder of The Bohemian Thunder Club.  Located inside the Interspecies Pleasure Club, this a fine dining establishment for women, for their enjoyment--given the men serving them are incredibly sexy, and mostly naked. Yes, Silver Bullet works with his brother at the Bohemian Thunder Club, and also moonlights as a bodyguard when needed. 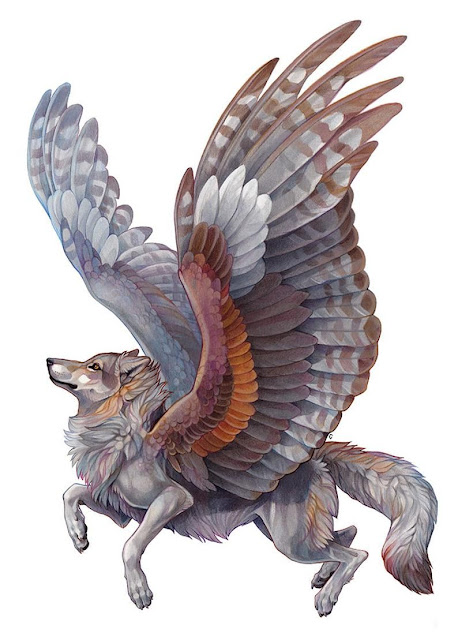 This is Silver Angel, cousin of Bullet and Thunderbolt. Seeking refuge, the freedom to be herself, and a better life, she has arrived in Wolf Peak Territory. 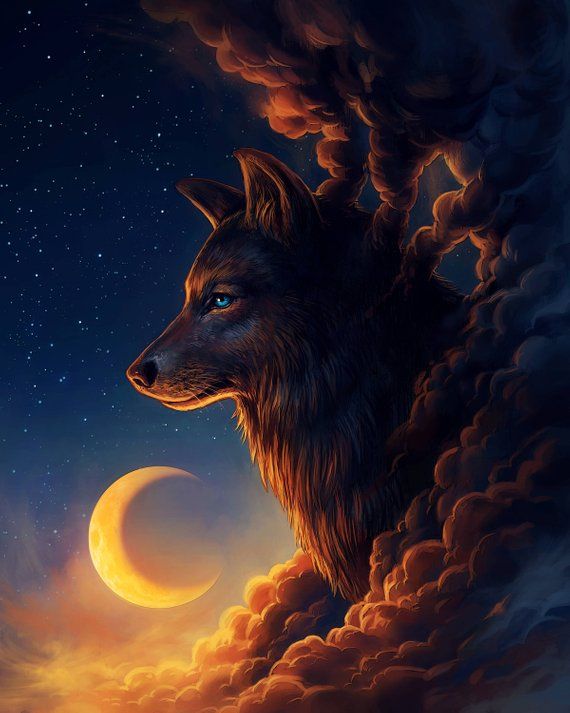 In her animal shifter form, basking in the crescent moon's golden glow, Gypsy Red Wolf, communes with the night, with the sacred celestial energies. Powerfully psychic, one of Wolf Peak's original founders, she leads the Peak's Circle of Witches.