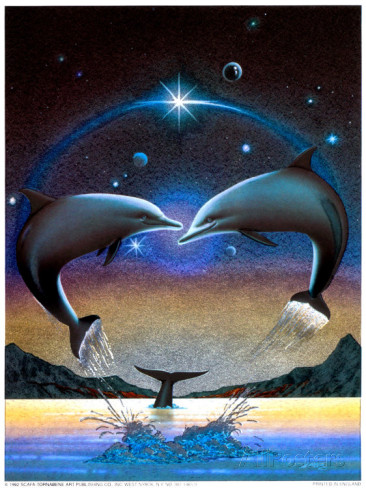 Summery heat on the tame prairie, alright. And the fields are being hayed...big round bales abound. Wow, lots of critters are roaming around at night, and I can’t identify all the sounds happening. And no, I haven’t been able to get the right lawn mower yet. ~sighs~

However, I decided, despite my budgetary restrictions, to contact amazing cover artist, Amanda Kelsey of ~razzdazzdesign.com~ I wasn’t able to create the results I wanted for WAITING FOR A FILLY GIRL, the cover art...no surprise there, given my lack of digital art training. Also, when I did a cursory search for premade covers...GOOD GOSH! They wanted these high prices for covers that can’t compare to Amanda’s artistry. Who pays for this bad-quality stuff???

That asked, I have seen some good premade covers...one site is Jimmy Thomas’s  ~romancenovelcovers.com~ Of course, it doesn’t work if you can’t find one that actually fits your story. Yeah, not many winged horse heroines out there. And even if you only look for a cover that depicts the couple and their passion, if it doesn’t fit the love story, it just doesn’t.

So, I just completed and e-sent the cover art form to Amanda. However, she can’t get to the design until the beginning of July. That gives me a chance to do some fine-tooth editing on the manuscript, which I’ve been doing on Chapter Two.  There are some tricky paragraphs describing the hero’s past as a super soldier.

Okay then, back to penning this bloggie...in the meantime I trekked down to my far-away mailbox. The air had turned much cooler, so that was good. But the sad thing—a gorgeous, very tall Mullein plant had been mutilated, and the smaller one next to it, also...why and who cut off a bunch of leaves and the flowering top? ... don’t know. The plant wasn’t hurting anyone, and I enjoyed seeing it nearly everyday. Mullein is a very healing plant, especially for the lungs, and I wanted it to grow. Also, the leaves were used like toilet paper because they are so soft. Of course, many believe Mullein is a weed...what a pity that ‘belief’ is. ~sad sighs~

...the story idea from last week continues with the hero’s pov...

For half a year’s turning, he’d been keeping watch on the beaches where women often sunbathed alone. Now... by Poseidon’s dream, he’d found her, the human woman who would be his mate.

All he had to do was enchant the flame-haired beauty into his arms, activate her antediluvian, mermaid-like genes, then return to his undersea world.  Within her crystalline-bright aura, he witnessed the ancient genetic codes. Clear as the sky above, he also observed her feminine powers.