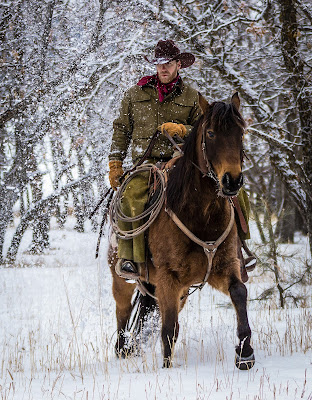 It's been so nice and unusually warm on the tame prairie the past couple of weeks...however, a cool down is on the way. The Kougar's daffodils are blooming abundantly...yeah, way earlier than usual...so, hopefully frigid weather doesn't hit again.

It's been a tough time, but I'm pressing through at this point—about 12,800 words worth of pressing through...what happens next, as far as my writing...well, I don't know.

Anyway, here's the unedited opening, which has been rewritten from the last time I shared it.

Dale Vilogo shut the door of his Dodge Ram pickup with a flick of his wrist. Saturday night, and like he figured, most of the townfolk poured inside the country western bar and danceclub. The vintage brick building dominated half a block.

The first stars of night twinkled, and reverence for the heavens filled him as always. But yep, sure enough, there was his shooting star. A blazing flash across the darkness. Then gone.

Ever since his days as a kid on his family's ranch, he'd had an uncanny knack for seeing fireballs. One summer he'd counted over a hundred meteorites streaking across the black starry skies.

It was purely magic. No matter the science behind the atmosphere-burning meteors, every sighting quickened his heartbeat—felt magical to him.

Yep, no doubt, luck was his companion tonight. Dale grinned wide striding for the entrance of the Thunder Corral.

"You dancin' with us tonight, Dale?" Christie called out.

"You know, we'll be waitin', handsome," Rosalind singsonged, and gave him a flirty look.

Before entering, Dale paused and adjusted his cowboy hat so it sat just right. A man owed it to himself to present a dashing appearance for the ladies.