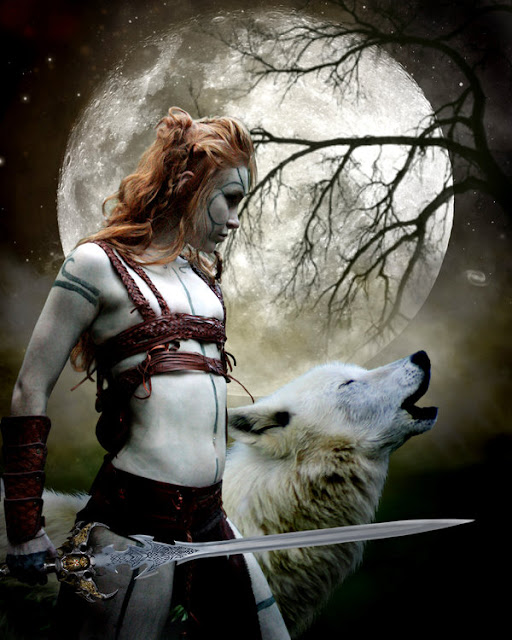 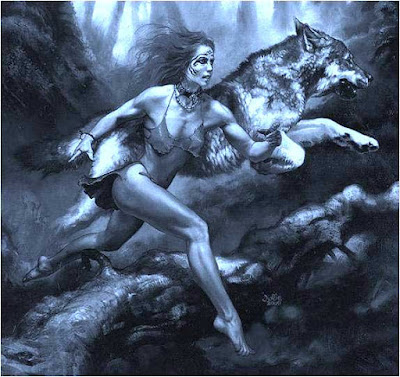 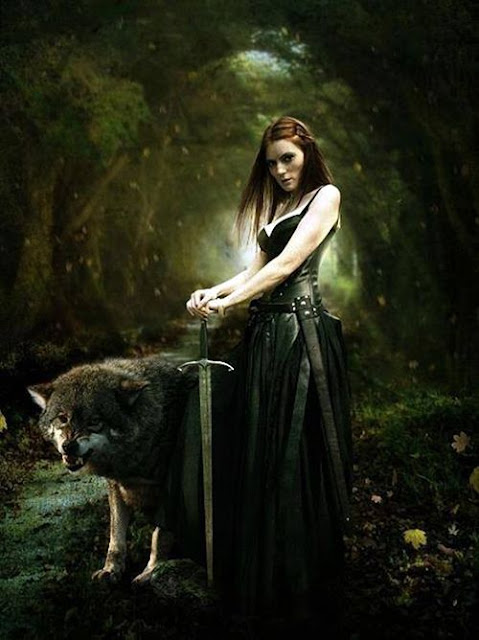 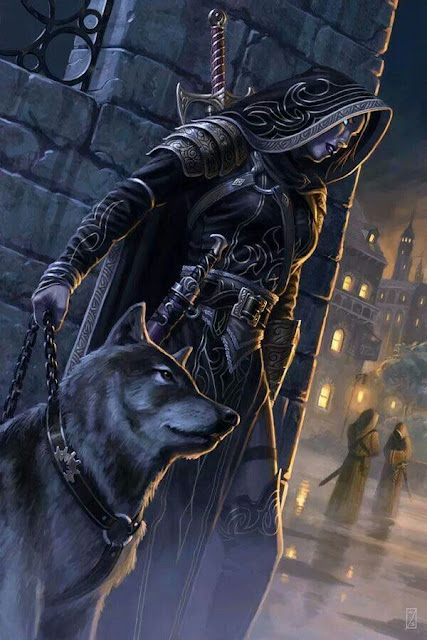 Posted by Savanna Kougar at 8:51 PM