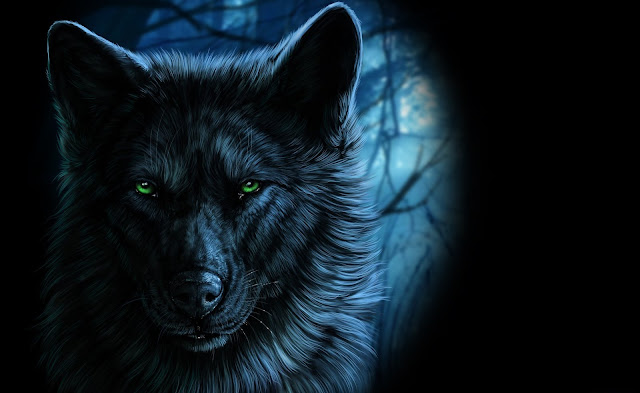 I had intended to blog just before the Super Blood Wolf Moon Eclipse, but life had other ideas. Given it was too overcast on my tame prairie to see the eclipse, I watched several good live streams online. My apologies for the heresy, the lunacy that my next words will inspire in some.
However, come on, there is obviously activity on the moon's surface. That all those supposed craters are just craters. Naw. The moon is occupied by who, what??? Well, that is the trillion dollar question, isn't it.
Anyway, what are the cosmic opportunities? of this major celestial event. AWAKENING is the overall theme. If you want to rule your own life, if you value freedom and truth, then ALL IS BEING REVEALED ... that is, EXPOSING that which the darkside would keep hidden from humanity --  to clarify further, their despicable cabal-type centuries of brutal rule.
The real truth about how our world has operated is being revealed. Now that will accelerate to superspeed.
While this is esoteric territory for many, my previous statement ... on a down to Earth level, corruption from the lowest town to the highest government officials will be pouring out like fiery lava into full public view. Because of this Aquarian-era EXPOSURE, the big bad guys/gals on our planet WILL ATTEMPT to make it appear as if the innocent are guilty of their own horror-deeds. This is a common tactic of sociopaths/psychopaths -- accuse others of what your are nefariously doing.
On the paranormal/supernatural side, UFOs will light up the skies as never before in recent history/herstory, that is ... and public disclosure will continue drip-drip along. At the same time, there will be more ET and human contact happening.
On the individual homefront, new and better ways of living will be revealed to those who are aware enough to rise above past brainwashing/propaganda. Big Pharma will begin the long downfall into complete destruction. Natural healing methodologies will become more and more popular.
LOVE ... the emergence of  heart love has been the dominant force in our evolving spirituality. Now there will be a joining of LOVE FORCES from the sexual to Christ love. We are on the Divine path to BECOMING WHOLE LOVING BEINGS. 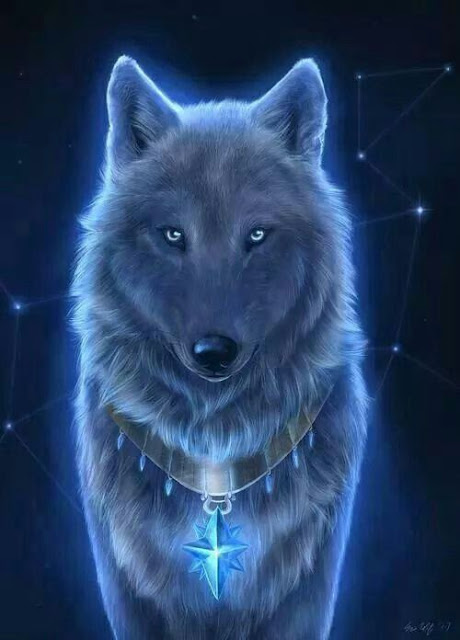 Love To All From the Star Wolfess of Wolf Peak Territory 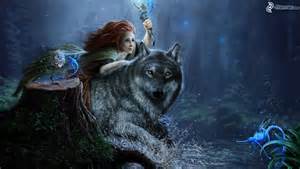 Notes: I am continuing to write on a couple of Wolf Peak Territory WIPS, the latest is Valentine Day-themed. I keep hoping I'll get to the point of publishing again.
Also, perhaps life will let me blog for the 2019 Chinese Year of the Boar or Pig.