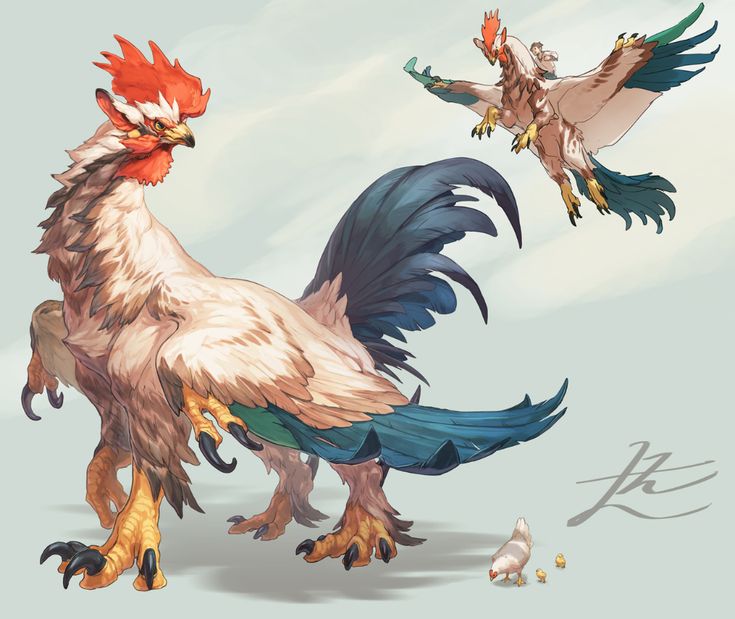 I found a news clip about feral chickens and couldn't stop chuckling for awhile... thus, this flash scene set in Wolf Peak Territory, the small town of Moonrise Lake.

Herrosha laughed until her ribs ached. "Global conquest on the horizon." The chicken shapeshifter retrieved her delicate teacup.

"Finally," her dear cousin giggled. "Finally, our time has come again." Rishla saluted with her teacup.

"Proud dinosaurs again?" Belorosa, a turkey shifter, entered their private room at the popular tearoom, the Pearl Morning Dew. "Apologies for my tardiness, ladies. The brood was particular rambunctious."

"Most likely the recent full moon eclipse and it's Spring." Rishla patted the rose-pink cushioned chair beside her.

"Most likely. Thank you." Belorosa reached for the teacup that Herrosha poured for her, at the perfect level, of course.

"Feral chickens are infesting part of Hawaii, it seems. And making quite a nasty nuisance of themselves." Rishla couldn't contain her chuckles.

"Apparently, these flocks of feral poultry have been running wild for years, but recently increased to a significant number," Rishla explained, then giggled again.

"Crowing at all hours, rudely waking people up." Herrosha dramatically intoned, rolling her eyes. "Worse, digging, tearing up gardens, even crawling beneath private fences. Some daring folks are even feeding them. Oh, the endless horror. Although, the chickens are becoming a road hazard."

"Mygosh, who ever heard of collecting their eggs, free eggs?" Rishla refilled her teacup, adding a bit of honey. "You know, common sense--if you're hungry. Perhaps, this could be a small profitable business."

"Yes, plain ole common sense. Your own flock available for the eating. Thriving in their natural habitat, the type where today's chickens originated. You know, there's a looming food shortage." Belorosa shook her head, then savored her tea.

Herrosha nodded. "Even as a poultry shifter myself, I have to ask, have chicken dinners gone out of style? You know, a common sense solution to the problem." She raised her brows. "What's wrong with some in the human population these days?"

"Precisely." Belorosa agreed. "Many of the Hawaiians hunt and dine on the wild pigs, after all."

"Yes, after all. But why educate those loony lazy, brain-captured humans? I, for one, am cheering for the feral chickens. They're clearly activating their dinosaur heritage--survival being a prime directive." Herrosha bobbed her head.

Hearty clucking laughter burst from them all.

"Not the turkeys. OMG." Hysterically laughing from her mental imagining, Herrosha nearly fell face down on the fragile-looking table.

When the hilarity subsided, Belorosa gobbled, "When chickens and their turkey mob rule...it's a top horror movie, I tell you."

"Eat them before they eat you... the first line of the movie trailer." Herrosha stood, suddenly all serious. "Duty summons, gal pals. It's my turn to walk with and watch over the newly arrived Celtae-DNA elder. You know, in our healing gardens."

To be continued... hopefully.

Wishing you love and passion on the wild side ~