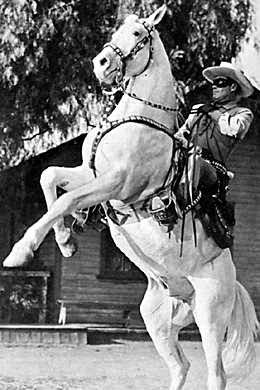 at SHAPESHIFTER SEDUCTIONS ~
Heroes and heroines needed in these times!

Late night mews, frisky and risky KitKats... it was eagle watching day on the tame prairie once the sun emerged from the clouds this morning... a couple of the eagles hung out atop the barn... later they were swooping low over the treetops likely looking for dinner... the Kougaress got some yard work done, and is hoping to get much more done when the weather cooperates... the dandelions have come back full force along the drive from being scarce last year... with the recent rains 'green' is springing forth everywhere.

Big nasty doings in the world at large, darling kittens. Watch your cute tails, and take care. 'Cause this Big Cat loves ya!
~~~~~~

THE MORNING AFTER THE NIGHT BEFORE
by Solara

Gill groaned, opened one eye.  The room spun and blurred out of focus.  Who or what had he done last night?  He slowly opened his other eye.  He blinked, trying to bring the room in to view.

A snore sounded beside him.  Turning his head, his bed companion came into sight.  Louie!  Next to him lay Hadley and Ranger.  All four snored as if in unison.
~~~~~~

THE EGYPTIAN PAST OF AMERICA 'NEWS' ~

Near-Death Experiences of the Blind; How Does That Work?
Studies suggest NDE’s are something far more complicated than dreams or simple hallucinations. — Mysterious Universe
~~~~~~

THE POETIC NATURE OF NATURE 'NEWS' ~

Antarctic Lava Lake Huffs and Puffs Like a Sleeping Dragon
The coldest place on Earth is also one of the rare spots where a roiling lava lake offers a window into the heart of a volcano. — LiveScience
~~~~~~