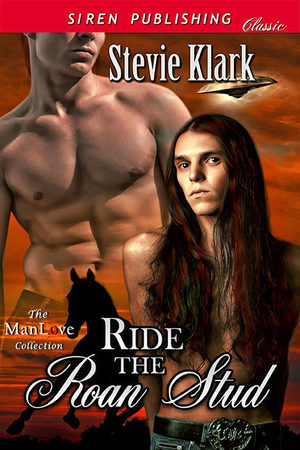 This week’s theme: My Sexy Stud

Tagline: On death's doorstep, Ghost Walker is rescued by a mustang. While caring for the unusual man, shapeshifter, Grant Thunderhead, finds the mate of his heart.

Feeling like a dominant stud, Grant watched as Ghost’s eyes glazed over, darkened, then glinted with the start of his orgasm. He gripped the man’s throbbing hot cock, and slid his hand up and down more rapidly than before.