Don't Piss Off The Chef 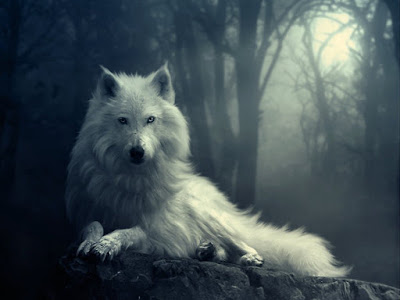 Featured at SHAPESHIFTER SEDUCTIONS ~
by Rebecca Gillan
Mooney stepped into Ratigan’s and inhaled deeply of the heavenly scent s that abounded. A hand battered blooming onion, a think cut chicken fried moose steak smothered in country gravy, and a pint of ice cold microbrew were calling his name. His mate made a fine cup of coffee, his sire made a mean open pit barbeque, and even Miss Ellie made some damn fine meat-free breakfast options, but nobody beat Louie when it came to culinary delights.
When Nick had called him a few hours ago, saying that word on the street said that Louie had gotten in some fresh moose meat, he’d almost charged down to the town’s Irish pub right that instant.