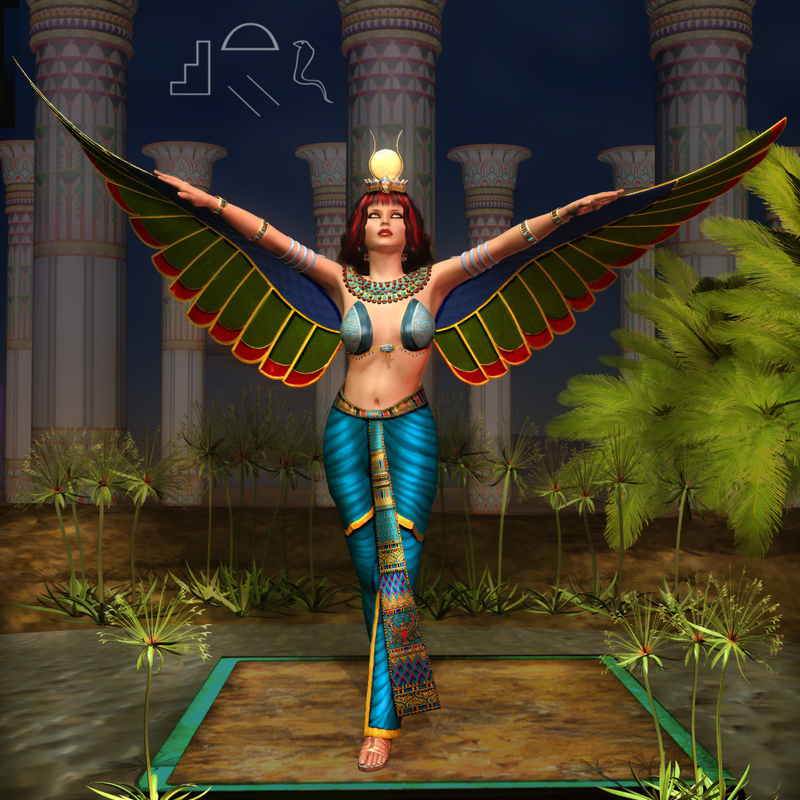 Late night mews, Summer-swinging Big Cat Beauties... partly cloudy with some nice sun on the tame prairie, and the air wasn't overly humid, which this Big Cat is so grateful for... looks like more storms could be moving in, however... gosh, the Kougaress wore herself out today... ~yawn~

Keep on preparing and watching out for the superstorms of life, darling kittens. Big stuff about to hit the proverbial supercharged fan too. Remember, this Big Cat loves ya!
~~~~~~

The Kougar indulged in reading the info on this site *About The EarthMother Goddess Isis. ~resurrectisis.org/home.html* because for one thing it added to her heroine, Pasha's background as an Egyptian cat goddess. Pasha is White Fang's love in the current WIP. WHITE FANG, ACE WOLF REPORTER ... yeah, instead of writing on her secret project. So, she's hoping she'll get some good energy going, and complete another chapter.
~~~

SALE at ~allromanceebooks.com~ If you're interested in my books, just do a search for Savanna Kougar on the site.

For the 27th of June, ARe is offering a 30% Flash Rebate on Incentive Eligible titles site wide (those with the little crown symbol on the book detail page). For those of you who are new we want to emphasize this is a Rebate, not a discount. Customers will be paying full price on checkout (using credit card or paypal), so publishers will be receiving full commission/authors full royalties. ARe will be gifting customers 30% of the value after purchase in eBook Bucks, our in-store currency.
~~~

This is an interview with my agent who has helped me sell two successful indie series for major deals to New York houses. She handles all my foreign for my indie work as well. She and I also did my TV deal together.
Hopefully there are little tidbits in here you might enjoy. She was very gracious with her time so I am very thankful she did this.
http://www.youtube.com/watch?v=0sCXEShzV7E&feature=share&list=PLdiaKHv0jp7uf05-aX_-7EZ6L2pZdXPlA

Retired Marine claims he spent 17 years on Mars protecting 5 human colonies from Martians The retired officer, known only as Captain Kaye, also claims to have served in a secret 'space fleet' run by a multinational organization. ~mirror.co.uk/news/weird-news/secret-alien-base-mars-marine-3745652
~~~~~~

Mystery as it rains hay in parts of Devon
Huge clumps of dry grass were reported falling from the sky in several parts of the UK as Britain basked in warm sunshine. — Exeter Express and Echo
~~~~~~

Scientists discover new material that makes objects invisible to touch
Just a thin layer of this amazing polymer will hide anything under it from being perceived by your sense of touch. — Sploid
~~~~~~

What Was This Giant “Monster” Seen Off Sanibel Island?
In October of last year, a couple in Florida claim they managed to film a "monster" while boating off the coast of Sanibel Island. — Mysterious Universe
~~~~~~