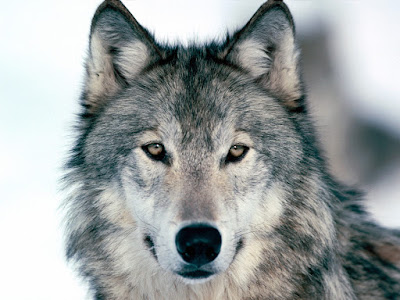 Ziva panted through the burning pain of her raw scrapes and open wounds as well as the damn near debilitating pain in her back when she moved.  She continued to remind herself that help was on the way and hoped they got here soon.

She’d only had one good howl in her which was worrisome, but the multiple return howls; Nick’s being the loudest, assured her that many were coming to her rescue.

Posted by Savanna Kougar at 5:01 PM