Did the man lift mountains as a hobby? 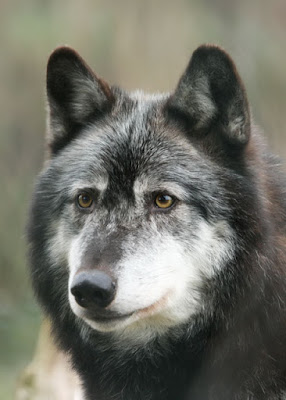 Here's another continuation of my recent flash scenes, *One Shade of Silver Wolf* and *Thundercloud yanked on his mental leash.*.  Thundercloud and Kailla are at Talbot Peak's BBQ cookoff and faire, standing at one of the arts and crafts booths.


Did the man lift mountains as a hobby?

Kailla willed her feet to move, to become unglued from the sidewalk. She needed to walk away, walk anywhere...leave! ... there was just something about the man standing behind her. That 'something' tingle-shivered through her as if she suddenly found herself naked on a iceberg. What the hell?!

'Move!' she commanded her feet, even as the man began to answer the carver.

"Perfect, Carl. Those silvery shades are most popular with our customers. Count on my brother, Storm, to be in touch soon."

With the man's towering low voice doing the silky dance through her, Kailla twisted around to get a glimpse of him. Yeah, she'd failed. But, who had a brother named Storm? And he was called Thunder...