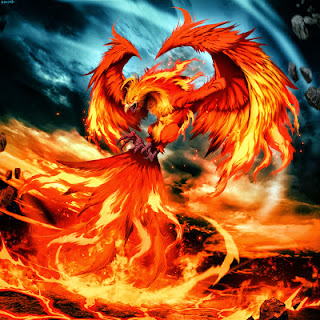 Late night weekend mews, Halloween-riotous Pussycats... cold, cold last night on the tame prairie... however, the sun warmed up the lovely Autumn day... the Kougaress gathered up some more black walnuts... but her apples this year just didn't happen, likely because of the cool Spring and then after lots of rain... then NOT enough rain during the summer.
The Kougaress is sensing more on-purpose 'glitches' ... so, take care and prepare. 'Cause this Big Cat loves ya!
~~~~~~

The Kougar signed up for SNEAK PEEK SUNDAY ~sneak-peek-sunday.blogspot.com~ She will be featuring the first six paragraphs of Chapter Sixteen from HER MIDNIGHT STARDUST COWBOYS at SHAPESHIFTER SEDUCTIONS.
~~~

And, here's the opening for the Kougar's post at Mia Downing's blog ~miadowning.blogspot.com~ which is scheduled for October 30th ...

TYBURN’S TAKE ON THINGS by Solara

Tyburn quietly motioned his valet and secretary forward.   Rachel’s decision to invoke the royal vow of silence said more than all her spoken words leading up to her statement concerning it.  During his last four hundred plus years, he missed her more than he realized.  Twice in the last decade, he tried searching for her.  She’d covered her trail wonderfully.  A few clues surfaced here and there.  None gave away her exact location or information about her.  It wasn’t until he began reminiscing in his private journal that Tyburn began remembering the little things that endeared Rachel to him early in their arranged marriage.
~~~~~~

GHOSTS OF THE UN-DEARLY DEPARTED 'NEWS' ~

Want to know who died in your home? Check this site Newser | Been hearing strange noises in the night? Thinking your house just may be haunted?
~~~~~~

University’s Bryan Sykes is already well-known for his scientific research on human ancestry. But now professor Sykes says there is real evidence that the legendary “Yeti” – the Russian “Bigfoot” – is actually real.
~~~~~~