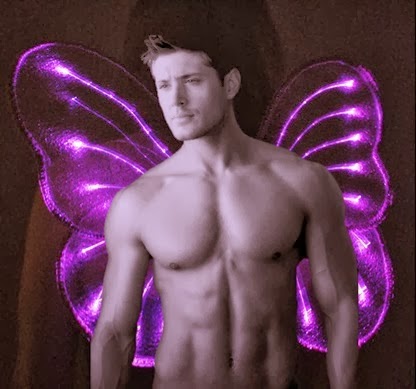 Thursday afternoon mews, valiant and victorious Felines... the temps are still relatively mild on the tame prairie... but the winds whipped up and it looks like a storm is blowing in... at least, the gray mass of clouds is in the western sky... gosh, the clouds are hanging so low in these times, and they are definitely different than how clouds used to be, just ten years ago.

Prepare for the superstorms of life, darling kittens. 'Cause this Big Cat loves ya!
~~~~~~

Lots of progress yesterday on the read through of the Kougar's flash-scene novel, His Claimed Bride, Happy New Year On Another Earth. Hopefully Sylva and Zeke's story will be Indie published soon.
~~~

Oh, m'god, today was rough! Half the office was out sick. So y'll are getting pictures. Enjoy!

For those who came in late, i.e., after Monday: I found the chapter of the other (abandoned) story, the part that proves Ewan Carter works for Dante. The gang is holed up at the Rocky Top Motel out by the exit, the place where Hoover works. He's probably the one who spotted the hunters and sent Dante the head's-up.

At any rate, here's the revised book version of the flash scene I posted last year. Enjoy the smut. If you'd rather look at dirty pictures, see Rebecca's post.
~~~~~~
*BIG* BIG FOOT 'NEWS' ~

OUR PAST REVEALS ITSELF 'NEWS' ~
HEADLINE ~stevequayle.com~ 'Til death do us part? Scientists discover mysterious 3,500-year-old male and female skeletons that were buried facing each other and holding hands in Siberia: NOTE HEAD SHAPE OF THE SKELETON ON THE RIGHT TOP PHOTO
~~~~~~