Drev and the prince battled... 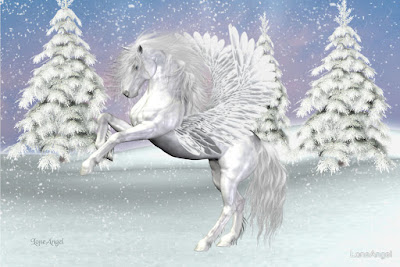 ~~~Six Paragraphs From Chapter Forty-nine of My WIP, WAITING FOR A FILLY GIRL, a ShapeShifter Seduction Novel~~~

Keina's stomach churned, as if stirred with a giant spoon. Drev and the prince battled to topple each other. The two of them looked like a pair of living statues—except for Drev's shredded Earth garments and Tretorff's traditional, after-flight loincloth.

She watched their veins pop out. Their necks corded with the unrelenting strain of the struggle for dominance. Terrible and magnificent, their muscles bulged.

Yet, neither could move the other.

Loving Drev with her whole heart, Keina sent her energy-force. She wrapped him with her purest love. Pray to the One, what else could she do? .

Absolute silence reigned in the courtyard. Only grunts and combative groans could be heard—sharp, guttural slaps of sound echoing off the encircling marble pillars.