Gone with wild sweep of the winds... 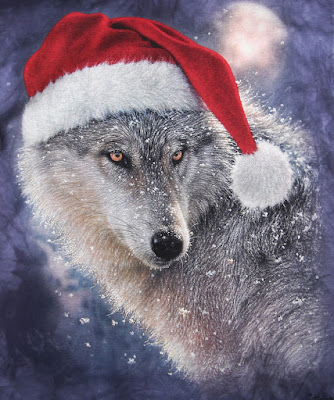 In this flash scene, Dante and Kitty, move forward in their lives. The time has come to say the final goodbye to Talbot Peak...to begin a new chapter of their lives in Wolf Peak Territory...to build their small town of Moonrise, Montana.

Every soul, shifter and supernatural, wishes you and yours the merriest and most miraculous of holidays.


Goodbye, Gone with wild sweep of the winds...

From his underground tunnel Dante, alpha werewolf, took a last look at the basement room beneath the Talbot Peak library. Silently, he woofed 'goodbye' to the shifter/supernaturals' town—to all those he once cared deeply about. Including Mayor Gilbert, and the mayor's pal, Chewie, the rat shifter from New York City.

The unfortunate situation Gilbert, the white were-squirrel, had caused was like a fur hunter's steel-spring trap. Dante didn't intend to be cruelly trapped. He didn't intend to allow all those he loved, those who remained loyal to him, to be captured or assassinated by any number of diabolical enemies—enemies from across the planet.

Posted by Savanna Kougar at 7:27 PM