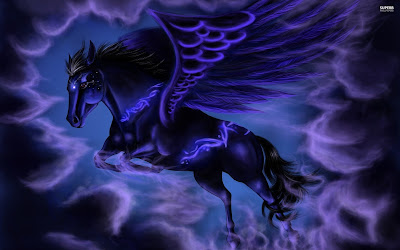 The Kougar signed up for the linky blog hop MY SEXY SATURDAY at  ~mysexysaturday.blogspot.com~ and will be posting at TITLE MAGIC ~titlemagic.blogspot.com ~

Okay, kittens all, yep the proverbial crap hit the fan today at SHAPESHIFTER SEDUCTIONS, and this Big Cat author has departed the author group she's come love and deeply appreciate, overall... the Kougar knew this sort of situation was about to go down, that she was in the gun sights, so to loudly yowl... so, she was somewhat mentally prepared when the HIT came... if you want the down and dirty, it's in the comment section of the latest post... at least, it was... who knows, if it will remain or not... sad to say, the buttons got psychologically pushed too hard for various reasons... that was evident... anyway, the Kougar will not go into an in-depth analysis of the psychological dynamics involved, which are all too apparent... nor will she attempt to defend her position in the matter, which she could with a fine-edged and deadly-word sword... but that wouldn't serve anyone, except in terms of the ego... you know, as in who gets to be queen bitch, and make the rules of the game... thus, it's just best she leave, and do her own SHAPESHIFTER SEDUCTION THING... yep, time to pick up the pieces, and move forward... and yes, it hurts... it hurts a lot.
~~~

USING COPYRIGHT TO CONTROL ALL OF US, INSTEAD OF THE RIGHT TO INTELLECTUAL PROPERTY...

Wishing you love and passion on the wild side ~
Savanna
Savanna Kougar ~ Run on the Wild Side of Romance
Posted by Savanna Kougar at 12:34 AM