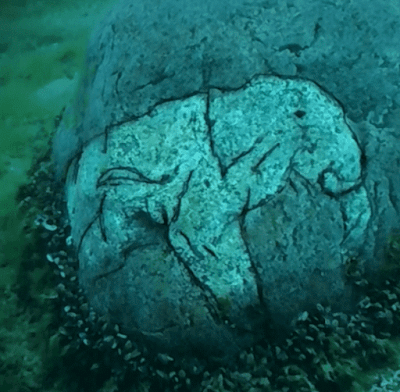 No, the Kougaress did not come close to doing the Black Friday thing... she's never liked it from the beginning... has she ever taken advantage of some good deals over the years, you betcha... but only if it didn't involve any craziness, or huge crowds... she doesn't go near those places!!!

Hope you're having a wonderful-memorable Thanksgiving weekend, most darling kittens. The world is spinning darn crazily now. But just remember, this Big Cat loves ya!
~~~~~~

The Kougar had time to write today... YAY!  She's about to start Chapter Forty-eight of her WIP, Waiting For a Filly Girl. Keina and Drev are now in Keina's home realm, where winged horse shifters rule.
~~~~~~