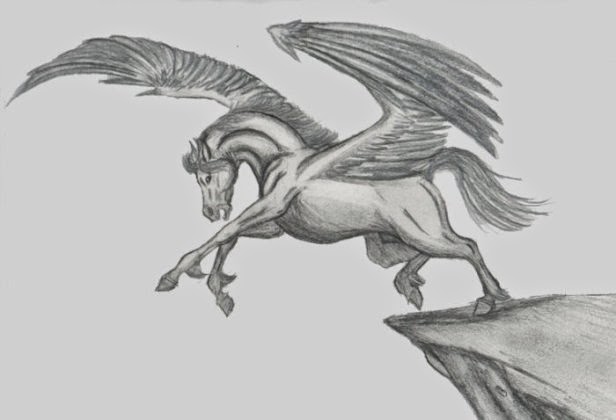 Late night mews, Summer-roaming and roaring Big Cat Beauties... cooler temps have hit the tame prairie... several nice rainshowers have also come and gone over the past couple of days... and thank goodness! the air is now dry instead of sticky-icky like yesterday... a long, long day for this Big Cat. ~yawn~

Dig in, and watch out, darling kittens. The times are changing at supersonic speed. And remember, this Big Cat loves ya!
~~~~~~

Armed and Dangerous
by Pat Cunningham

The human kid behind the counter at the sporting goods store barely glanced up from his texting when Ewan and Deuce burst in. “Help you gents?” he said distractedly.

“What the hell for?”

Ewan pointed out the window. “For the elephant.”

That got the kid’s mind off his cell. He pressed his face to the window and gawped at the mutated mammoth wading through, or in most cases on top of, the slew of cars stalled out on the two-lane, while their drivers wisely fled on foot.
~~~~~~