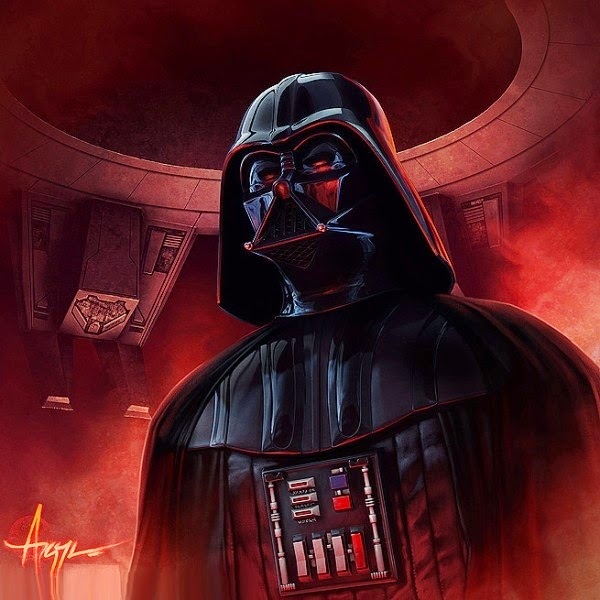 Late night mews, Summer-lazy but wild and crazy Big Cats... so, a mild temp day on the tame prairie with beautiful feeling air... tomorrow is supposed to be hot, though... ick! ... and the Kougaress evidently got discovered by a horde of chiggers when she was out cutting some of her jungly yard down... fortunately she does have tea tree oil and other natural stuff that works... but the little buggers just keep popping up.

Yeah, darling kittens, watch out for the nasty bugs of summer. 'Cause this Big Cat loves ya!
~~~~~~

The Kougar finished writing Chapter Twenty-three of her special project. So she's about to start Chapter Twenty-four... this might be the next to last chapter.
~~~~~~
Darth Vader For President... why this? Because of this news story... there's a heckuva story here somewhere. ~smiles~
Darth Vader is polling higher than all potential 2016 presidential candidates
Washington Post | On Tuesday FiveThirtyEight released the results of a poll of Americans’ opinions on the “Star Wars” universe.
~~~~~~
UFOS AND EVIDENCE 'NEWS' ~