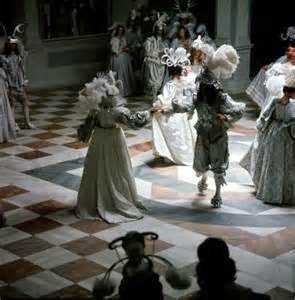 Rainy wet mews, Autumn-spunky Big Cat Beauties...the rainstorms moved through today with the sun rarely peeking out... fortunately, the Kougaress made it down to her mailbox between systems... last night there was constant lightning, rumbling thunder, and some rain... the temps have gone done significantly in the last couple of hours... so, this Big Cat done wore herself out, as usual... she was on the edge of collapsing for a nap when she saw the email with the good news [see below] ... that she couldn't even muster up a celebratory wahoo.

So, darling kittens, it's getting real serious out there on a number of fronts. Please dare to prepare. Have enough stocked up to hunker bunker down for at least a month. And remember, this Big Cat loves ya!
~~~~~~

Today, the Kougar got most of a first chapter written on her next project, a futuristic cowboy menage.
~~~~~~

New evidence says the ‘man in the moon’ came from lunar plumbing, not an asteroid impact
The giant basin on the near side of the moon might not be the result of a run-in with a massive asteroid, contrary to what some scientists believed. — Washington Post
~~~~~~

The Timing Of Meteor Strikes May Not Be Random
A recent analysis suggests that meteor impacts are more likely to occur at certain times of the year and at certain locations. — io9.com
~~~~~~

ZINC CAN HELP YOUR SENSE OF SMELL 'NEWS' ~

Sense of smell 'may predict lifespan'
People who did well on smell tests were most likely to be alive five years later. — BBC News
~~~~~~