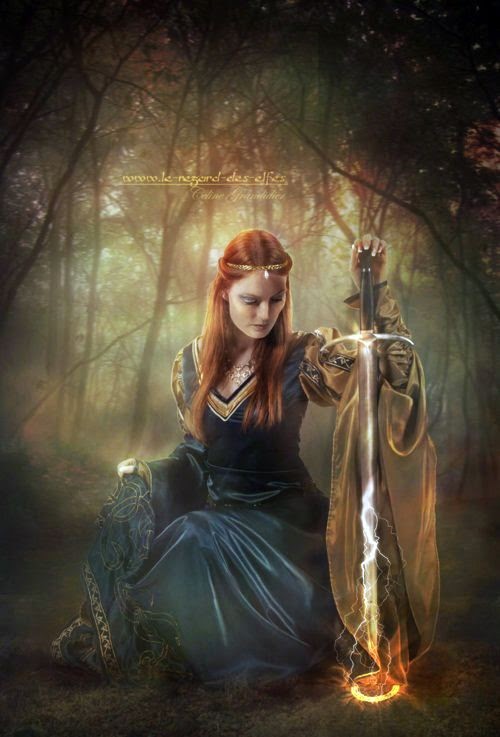 Late night mews, Springtime Rambunctious Felines... an early morning, noisy lightning-flashing thunderstorm woke this Big Cat up... but didn't stay for more than hour... however, the night before the Kougaress had to shut the computer down because of lightning... there was the pulse-flash banks of lightning overhead... and there was some forked lightning on the horizon... slashes of lightning went parallel to the ground... and then! ... this Big Cat witnessed something she's absolutely never seen before... a ring of lightning almost directly overhead... that is, this was a perfect ring of light as bright as lightning, with only a small section of the circle that couldn't be seen... eerily, this fairly large ring was not jagged like the lightning she'd already observed, not at all... it was literally a circle of light... so, what gives???

Hunker bunker down, darling kittens, during the springtime storms and during the superstorms of life hitting many of us from many directions now. Love those around you as much as possible. And remember, this Big Cat loves ya!
~~~~~~

His Sex Pet
by Savanna Kougar

"I pounced upon a comet for a taste of icy fire, but stole a ride into the mind of the Divine."  Commander Droz of the Zivkvic Clan quoted his own prose, as he stood before his immense observation window. He indulged in the beauty of the starscape as they flew through an area of space he particularly enjoyed.

The ping of his universal communicator interrupted. Spinning on his booted heel, Droz strode to the holo-globe located on one end of his personal command station. Since he recognized the unique sound as being from his homeworld, Droz answered, thumb-pressing the device on. "Commander of Galactic Contact," he formally intoned.
~~~~~~

Planting flowers alongside crops improves bee populations and environmental health
(NaturalNews) By planting strips of flowers along the edges of their fields, farmers can not only attract more pollinating bees but actually boost their population numbers, according to a study conducted by researchers from the University of Sussex and...
~~~~~~

Mysterious UFO sighting leaves southwest Bakersfield neighbors puzzled
Tuesday, April 7, 2015
Neighbors said the blue light was about the size of a dime, and started off just above the skyline, and then migrated northwest. — Turnto23.com

Do pilots believe in UFOs? Many of them do and here is my close encounter story
Wednesday, April 8, 2015
Captain Andrew Danziger talks about his encounter with a UFO. — NY Daily News
~~~~~~

This working computer is smaller than a grain of rice
Wednesday, April 8, 2015
The University of Michigan's Micro Mote is a fully autonomous computer that could be used for a variety of medical and industrial purposes. — CNET
~~~~~~

THE MAGICKAL PAST REVEALING ITSELF 'NEWS' ~

Ghostly Faces and Invisible Verse Found in Medieval Text
Tuesday, April 7, 2015
"The Black Book of Carmarthen," dating to 1250, contains texts from the ninth through 12th centuries, including some of the earliest references to Arthur and Merlin. — LiveScience
~~~~~~

Colorful New ‘Dwarf Dragons’ Found in South America
Tuesday, April 7, 2015
The newfound wood lizards live in Ecuador and Peru—and chances are, there are more yet to be discovered, scientists say. — National Geographic News
~~~~~~

Facebook use linked to depressive symptoms
Science Daily | Users may inevitably begin comparing what’s happening in their lives to the activities and accomplishments of their friends.
~~~~~~