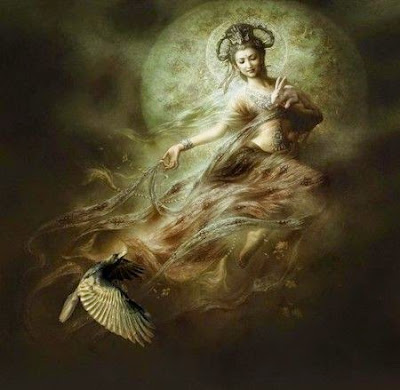 Late morning mews, Spring-running Big Cat Beauties... what a wild, wind-lashing day on the tame prairie, and this Big Cat was tug-pulled this way and that... plus, the internet is just not as reliable anymore... that is, as far as keeping a connection... so that was an un-fun ride today... then, the Kougaress had to call about a credit card fraud alert thingie... well, it turned out to actually be a pleasant experience... for some reason Discover is really doing the good customer service thing... at least, for now.

Stay hunker-bunkered down, darling kittens, but enjoy these splendidly greening days. And remember, this Big Cat loves ya!
~~~~~~

The stars of photography: Amazing auroras and incredible constellations among entries for astronomy photography award www.dailymail.co.uk/news/article-3024115/The-stars-photography-Amazing-auroras-incredible-constellations-entries-astronomy-photography-award.html
~~~~~~

Was 19th Century apewoman a yeti? 6ft 6in Russian serf who could outrun a horse was 'not human', according to DNA tests
Hundreds of explorers, theorists and fantasists have spent their lives searching for the infamous 'big-foot'.
But a leading geneticist believes he has found evidence to prove that it - or rather she - could have been more than a myth.
Professor Bryan Sykes of the University of Oxford claims a towering woman named Zana who lived in 19th Century Russia - and appeared to be 'half human, half ape' - could have been the fabled yeti.
Witnesses described the six-foot, six-inches tall woman discovered in the Caucasus mountains between Georgia and Russia as having 'all the characteristics of a wild animal' - and covered in thick auburn hair. ~dailymail.co.uk/news/article-3025466/Was-19th-Century-Siberian-apewoman-yeti-6ft-6in-Russian-serf-outrun-horse-not-human-according-DNA-tests.html
~~~~~~

Tombs Filled with Dozens of Mummies Discovered in Peru
Thursday, April 9, 2015
So far, the archaeologists have excavated seven tombs containing at least 171 mummies from the site, now called Tenahaha. — LiveScience
~~~~~~