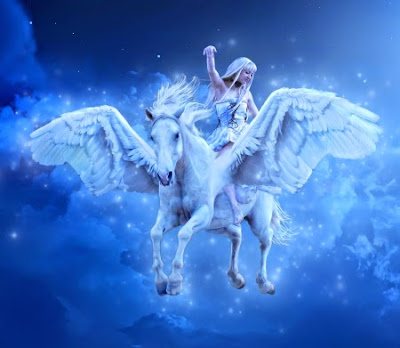 Late night mews, Springtime wandering Kittens... a lovely warm sunny day on the tame prairie today... and the wild violets have gone wild... there are large patches of the little purple cuties as the Kougaress treks down to the mailbox... so, this Big Cat finally put her over-winter plants outside... she would have done it earlier, but it's such a challenge to bring them back in whenever the temps dip toward freezing... however, she might have to bring them in if there's stormy weather, which is being forecast... anyhoo, the plants are a bit scraggly, but survived pretty well overall... but gosh, this Big Cat is worn out from doing everything she did today... ~sighs~

Keep LOVE alive, darling kittens, and keep on moving forward during these trying times. And remember, this Big Cat loves ya!
~~~~~~

THIS IS JUST SO COOL, THE KOUGAR WOULD LOVE TO VISIT ~

Envisioning a Colorado Haven for Readers, Nestled Amid Mountains of Books
16 April 2015
~thepassivevoice.com/04/2015/envisioning-a-colorado-haven-for-readers-nestled-amid-mountains-of-books
From The New York Times:
The project is striking in its ambition: a sprawling research institution situated on a ranch at 10,000 feet above sea level, outfitted with 32,000 volumes, many of them about the Rocky Mountain region, plus artists’ studios, dormitories and a dining hall — a place for academics, birders, hikers and others to study and savor the West.
It is the sort of endeavor undertaken by a deep-pocketed politician or chief executive, perhaps a Bloomberg or a Buffett. But the project, called the Rocky Mountain Land Library, has instead two booksellers as its founders.
~~~~~~

Gray whale makes record migration across North Pacific
Thursday, April 16, 2015
The female gray whale made a round trip from the east coast of Russia to breeding grounds off Mexico and back. — BBC News
~~~~~~

DARPA Researchers Plan Software That Will Run for Hundreds of Years Without Upgrades
Wednesday, April 15, 2015
Their goal is to create software that is resilient and adaptive even as the technological environment changes over time. — Slate
~~~~~~

Researchers believe a biological revolution enabling humans to experience everlasting youthfulness is coming
Thursday, April 16, 2015
It is likely the first person who will live to be 1,000 years old is already alive today. — news.com.au
~~~~~~

Why is Morbid Obesity Being Promoted by the Media?
Paul Joseph Watson | While healthy eating is labeled a mental disorder.
~~~~~~

VIRAL: Terrified Skiers Appear to Encounter Giant Mountain Lion on Slopes
Apr 15, 2015; 11:12 AM ET A large mountain lion appeared to be lying casually on the snow watching the world go by. As the skier later explained, skiers who had visited before them had set the animal taxidermy up on the slope as a practical joke.
~~~~~~