A Little Something Different 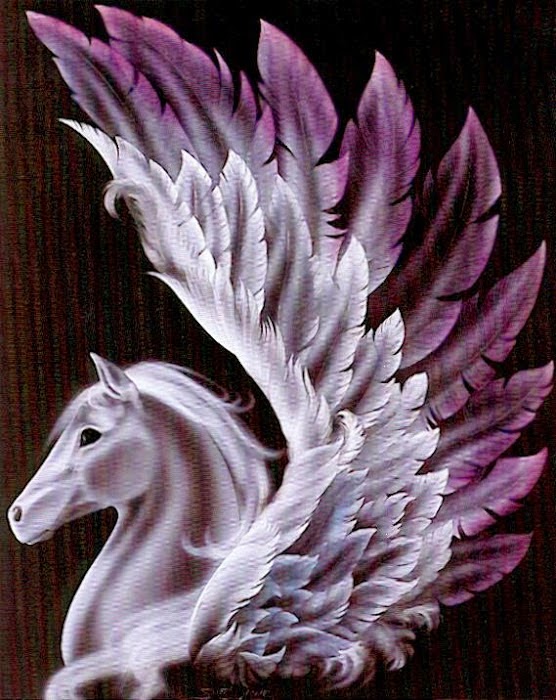 Late night mews, rambunctious and ravishing Kittens... much warmer temps on the tame prairie, twenty degrees warmer... but there was still a cold bite to the wind, and definitely a cold bite to the world these days... on her trek down to the mailbox, the Kougar first heard, then saw a small flock of robins high in a tree... and the cardinals seem to like the pet yard, swooping down often... could be the horsetail seeds... so, the usual stuff to get done today, all while trying to write.

Stay calm and clear, most darling kittens. The world is about to go all topsy crazy turvey... more so than has already occurred. And remember, this Big Cat loves ya!
~~~~~~

A mishmash day of doing some authorly stuff, and gathering ideas for the Kougar's short story WIP.
~~~

A Little Something Different
by Rebecca Gillan

Another Wednesday and another blog post I forgot to write. So, here's the fist part of a very short story from my WIP files. It's a bit different from what I usually post, but I hope you like it.

Davis Patrick McGillicuddy III had been doomed to become cop by virtue of being a McGillicuddy. His whole family had been Boston cops for the last six generations, ever since the first McGillicuddy got off the boat in Boston Harbor back in the 1800s. His name alone might have been enough to brand him a Boy in Blue back then when the Irish mob was running the streets. If you were Irish, you were either going to end up living a life of crime or fighting it. By the time that stereotype died out, enough McGillicuddys had been cops to make it a firm family tradition.
~~~~~~

Satellite sex-cess: Experiment confirms meteorite may have brought life to Earth
RT | Russian scientists experimentally confirmed a possibility that life might have been brought to Earth from space.
~~~~~~

Neanderthals were NOT a sub-species of modern man, scientists claim: Structure of nose hints they were a separate species ~dailymail.co.uk/sciencetech/article-2840657/Neanderthals-NOT-sub-species-modern-man-scientists-claim-Structure-nose-hints-separate-species.html
~~~~~~

Scientists Ask If A New Race Of Super Earthlings Are Being Born :Scientists have made an unexpected and unsettling discovery – a large number of new and previously unseen mutations have been detected among humans. ~bodymindsoulspirit.com/scientists-ask-if-a-new-race-of-super-earthlings-are-being-born
~~~~~~

THE RISE OF THE WOOLLY MAMMOTH 'NEWS' ~

Woolly mammoths could be cloned and brought back from extinction say scientists after discovery of 40,000-year-old Ice Age animal's remains ~dailymail.co.uk/news/article-2835997/Woolly-mammoths-cloned-brought-extinction-say-scientists-discovery-40-000-year-old-Ice-Age-beast.html
~~~~~~

THE GOOD, THE BAD, THE UGLY ROBOCOPS ON PATROL 'NEWS' ~