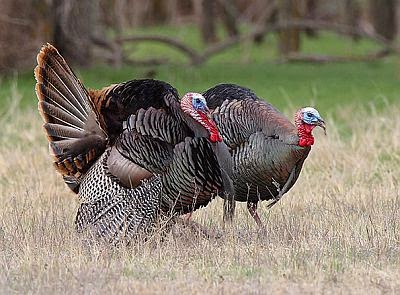 Saturday late night mews, regal and resolute Big Cat Beauties... warm, very windy and overcast today on the tame prairie, so this Big Cat got some stuff done outside... and, wow, the roses survived the frigid temps far better than the Kougaress had imagined, so she added layers of compost and leaves to bed them down for winter... anyhoo, she so wishes she had more time to actually write.

Claws to the ready, darling kittens, a superstorm of events is likely to hit this coming week, and the week after. Enjoy your Thanksgiving, and remember this Big Cat loves ya!
~~~~~~

Bits of authorly stuff accomplished, and the Kougar is trying to find time to work on a short story.

Also, the Kougar signed up for the linky blog SNEAK PEEK SUNDAY ~sneak-peek-sunday.blogspot.com~ She will be featuring the first six paragraphs of Chapter Thirty-seven from HER MIDNIGHT STARDUST COWBOYS at SHAPESHIFTER SEDUCTIONS.
~~~

Brains Absorb More Information From Real Books Than From E-Books
Monday, November 17, 2014
Science has great news for bibliophiles who can’t quite get the same buzz from downloading an e-book onto their Kindle as they do from the purchase of a good old-fashioned paper novel.
Aside from the fact that Kindle removes the sensory experience of book-ownership - you can’t touch, flick through, even smell a Kindle book - a recent study has suggested that readers who attempt to absorb information from an e-book are less likely to remember facts that those who read the same information from the printed page.
The study, lead by Anne Mangen of Norway's Stavanger University, concluded that "the haptic and tactile feedback of a Kindle does not provide the same support for mental reconstruction of a story as a print pocket book does."
Read the original source: ~unknowncountry.com/news/brains-absorb-more-information-real-books-e-books
~~~~~~

Napping can Dramatically Increase Learning, Memory, Awareness, More
napping
Do you often take naps and later feel guilty for 'wasting your time'? Don't!
Before you feel guilty about a weekend snooze, know that napping can actually improve learning, memory, awareness, and more . ~naturalsociety.com~
~~~~~~

Talk about a bird's eye view. An eagle with a special camera fitted to its back has captured some stunning aerial video of the London skyline. Viewers can see Olympic Stadium, Tower Bridge and St Paul's Cathedral as the majestic bird soars over the city. The footage was recorded using an Imperial Eagle called Darchan in an effort to raise awareness of endangered animals. More at BBC News. ~coasttocoastam.com/pages/fly-like-an-eagle-over-london
~~~~~~