Despite this icky wacky day... 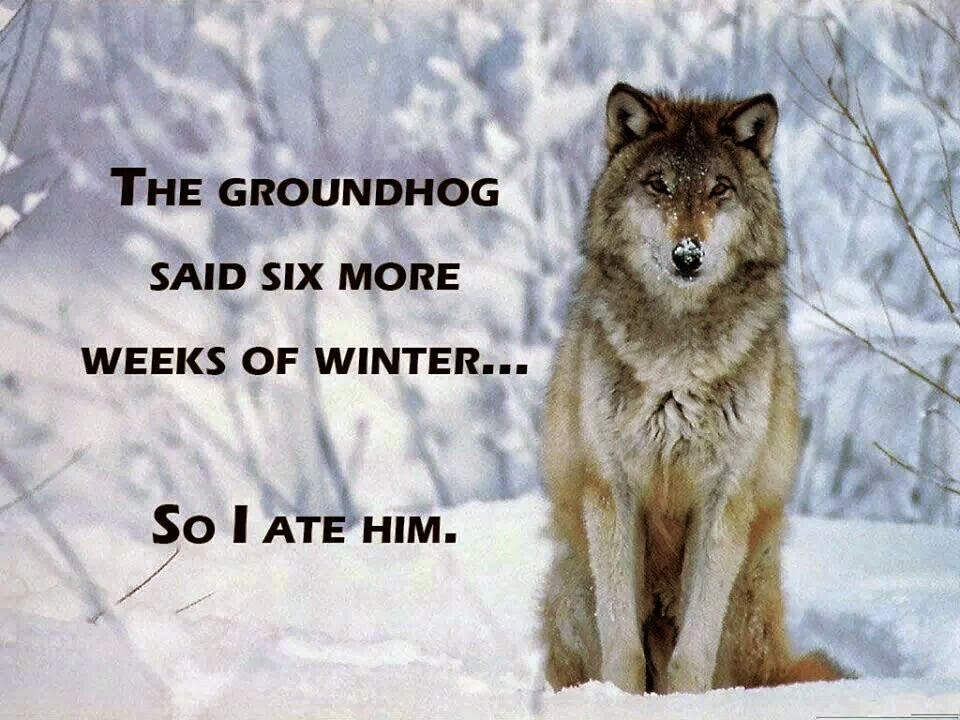 Late night mews, evening-enchantment Kittens... bright blue skies this morning, but then the clouds moved in... at least, the temps aren't frigid... wow, what a crummy day as far as computer challenges... and this Big Cat is in no way tech savvy... she thinks one of her programs was updating and that's why firefox couldn't connect to the servers... but who knows??? ... anyhoo, now because she removed a java program she's having to download it, even though it's only used for one function... whatever, it's been a nightmare of not getting other things done all day, and not being able to spend the day writing... plus, everything takes forever since the Kougaress is on dialup... so, send some good thoughts, please.

Lots of world-shaking events on the near horizon, darling kittens. So, cuddle up together and hang on for the weird wild ride. And remember, this Big Cat loves ya!
~~~~~~

Despite this icky wacky day of trials and tribulations, the Kougar did write some on her SHAPESHIFTER SEDUCTIONS WIP.
~~~~~~

I'll Be Back: The Return of Artificial Intelligence
The artificial-intelligence industry, a field that conjures up images of humanoid robots and self-aware computer systems, is making a comeback at Silicon Valley companies. — Bloomberg News
~~~~~~

Mysterious Orange Snow Falls on Russian Town
The Russian city of Saratov was blanketed this week with a deep covering of orange flakes. — Mysterious Universe
~~~~~~

Facebook signs users up to privacy policy that allows it to track you everywhere on the internet
London Independent | Site claims that changes improve advertising, but users can opt out.
~~~~~~