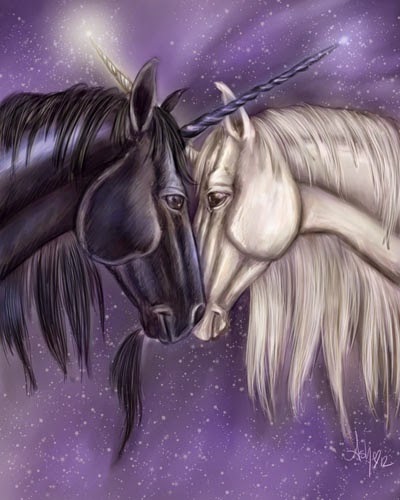 Enjoy your Valentine weekend, darling kittens, and spread the love. Remember, this Big Cat loves ya!
~~~~~~

We ShapeShifter Seductions Authors are joining the MY SEXY SATURDAY blog hop  ~mysexysaturday.blogspot.com~ on VALENTINE'S DAY, to feature SEVEN paragraphs from some of our available books. Come on by, and enjoy the love hop.  The Kougar just checked, and a lot of fabulous romance authors have joined the Valentine's Day *My Sexy Saturday* blog hop.

The Kougar got some good writing done today on her SHAPESHIFTER SEDUCTIONS WIP. The Villain has just arrived on scene.
~~~

The Perfect Valentine...
by Serena Shay
Penelope was in a mood—and she knew it.  The only songs she wanted to listen too were ones with Blue in the title, not much of a strain to figure that one out.  Tomorrow was Valentine’s Day and she wanted her indigo penquino back.

She wasn’t the only one suffering either.  Daniel had buried himself in the back corner of the closet in his mink form and sulked for the last few days.  She’d tried coaxing him out and back to human with the promise of food, drink and sex. Nothing worked.  She finally gave up and picked up some special blend ferret/mink food and a soft toy for him to cuddle.  Daniel would reemerge when he was ready…but would Burgess?
~~~

WOULDN'T THIS BE MORE THAN GREAT, IF TRUE, AND IF IT'S NOT TOO EXPENSIVE 'NEWS' ~

Searching for UFOs in the Arizona Desert
Erica Bray went on a UFO sighting tour in Sedona, Ariz., with a woman who says she has been abducted by aliens. — Yahoo! Travel
~~~~~~

Defeating the devil: why exorcism in Australia is on the rise
Peter Munro meets some of the foremost demon wranglers, and people who say they've had their souls saved. — Sydney Morning Herald
~~~~~~

Metallic orb could have been sent by aliens, suggests scientist
Scientists have found a tiny metal orb they believe is extraterrestrial in origin, has evidence of life on its exterior, and also has “a gooey biological material oozing” out of it. — Open Minds
~~~~~~