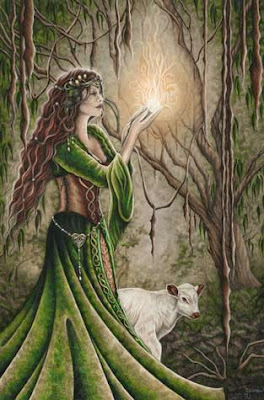 Late night mews, March-manic KitKats... another warm, almost too warm day on the tame prairie... but that's just fine with the Kougaress... lordy, lordy, dealing with internet and computer issues has taken its toll... plus, with all the recent changes, it takes almost twice as long to get anything accomplished online... and!!! this Big Cat still can't listen to Coast to Coast am via internet because the damn player is horrible... she right-clicked and found out it was a flash player, and she has the latest version installed, but evidently that means nothing because all it does is buffer, then say sorry, find another streaming venue... which this Big Cat would love to do, but can't because Coast doesn't have another streaming venue anymore!!! Yeah, so, the Kougaress sent a complaint email to the feedback e-dress, along with her everyday complaints to George Noory, and customer service... so far, no one has bothered replying... so much for being a coast insider... what a joke... ~snark and snarl~

Okay, darling kittens, keep on keeping on, and keep those claws and fangs at the ready, just in case. And remember, this Big Cat loves ya!
~~~~~~

And yowls, what a frustrating day... the Kougar hasn't been able to put pen to paper, so to speak... and has been dealing with all sorts of other stuff, including competing updates, which temporarily screwed her computer up... which she managed to fix, thank goodness, using system restore... whatever, it's been a brutal tech day!

Hopefully, the Kougar will get some good writing done later on.

BTW, our own Pat Cunningham is working on Indie publishing a SHAPESHIFTER SEDUCTIONS novel, THE MOUNTAIN LION KING. And Serena Shay is designing the cover.
~~~

PLANNING A TRIP TO PARIS? 'NEWS' ~