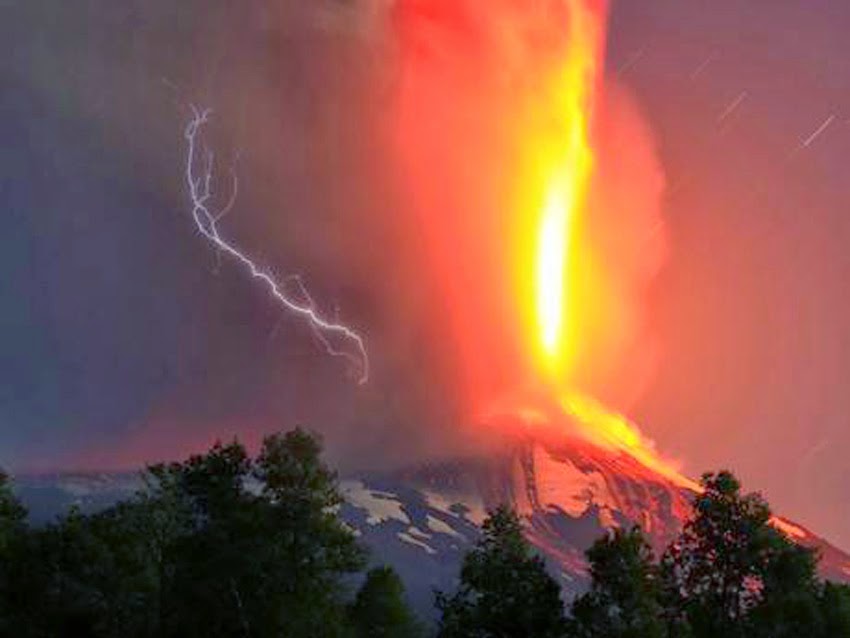 Late night mews, precious and March-mad Kittens... a warmer snow-melty day on the tame prairie, except it was dark gray with clouds... but, oh! what a chaos-disappointment of a day for this Big Cat, especially this morning... she had some internet connection problems... then, evidently, COAST TO COAST AM has changed it's audio format to only their player... this is an absolute disaster because their player won't work on the Kougar's computer... and here is she is a *devoted subscriber* for at least nine years... but hey, whoever is running the show at coast to coast am can't be bothered with providing a player that works, or keeping what did work, which was the Window Media Player... while this Big Cat is NO fan of microsoft, still her player has worked great most of the time... so, it appears as if the Kougaress will be canceling her subscription pronto, and listening to an internet station like Revolution Radio ~freedomslips.com~ where they care enough to provide a way to listen that actually works... you know, a player that works, so you can listen to the program... thus, this Big Cat will be donating to a station that deserves it, and saying goodbye to coast to coast am... that is, unless they change... whatever, looks like they don't give a damn about those of us who can't 'change' with their times... and there is a whole lot of good paranormal radio competition out there, which the Kougaress plans to take advantage of, now.

Take care of each other, darling kittens, and keep walking your sacred path. And remember this Big Cat loves ya!
~~~~~~

On the Bandwagon
by Pat Cunningham

A little while back we had a baby boom at Talbot’s Peak, and a subsequent scramble to find suitable names for all those rugrats (or rugsquirrels, or rugwolves, etc.). I couldn’t join in because none of my characters are in the family way. Then I remembered Virgil, the runaway werewolf, and Destiny, his partner on the lam. Destiny was pregnant at the start of the story. Sooner or later she’d have to give birth. It only takes about five-six days to drive cross-country (I’ve done it myself. Twice.), so either she was farther along than I thought or wolves don’t carry as long as we do. I’ll have to figure out shapeshifter gestation periods.

At any rate, eventually the kid arrives, and finding a name becomes paramount, for a number of reasons …
~~~~~~

MAR METHANE... THIS HAS BEEN KNOWN FOR FOREVER 'NEWS' ~

Curiosity rover confirms methane on Mars
The Curiosity robot has detected the changes of methane on the surface of the red planet. — Phys.Org
~~~~~~