...about to start chapter seven... 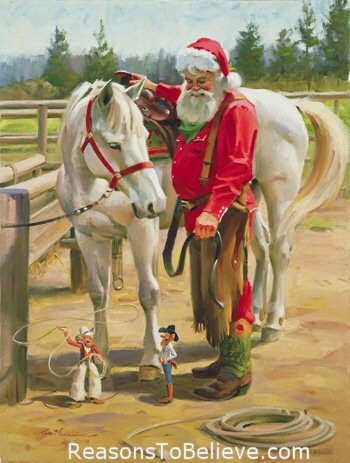 Late night mews, holiday heroic Big Cats... still nice and warm on the tame prairie, but on the gray-cloudy side... so, this Big Cat is improving, getting over the crud stuff that hit a couple of nights ago... but she's really pounded down the herbal supplements... anyhoo, time is escaping faster than a speeding bullet... who can believe 2014 is nearly over?

Wishing you and yours holiday cheer, darling kittens. And keep on preparing for life's superstorms. 'Cause this Big Cat loves ya!
~~~~~~

The Kougar is about to start chapter seven of her short holiday story, still untitled.

Also, the Kougar signed up for the linky blog SNEAK PEEK SUNDAY ~sneak-peek-sunday.blogspot.com~ She will be featuring the first six paragraphs of Chapter Thirty-nine from HER MIDNIGHT STARDUST COWBOYS at SHAPESHIFTER SEDUCTIONS.
~~~

greetings gang. busy holiday prepeartions are under way here
at the spice homestead.
~~~~~~

Is this an alien UFO hovering over the Statue of Liberty... or just a black balloon?
YouTube video captures odd black sphere floating near NYC landmark. — Daily Mail
~~~~~~

NOT A MOVIE THIS BIG CAT EVER SAW, THANKFULLY 'NEWS' ~

“Return to Oz” : A Creepy Disney Movie That is Clearly About Mind Control
Vigilant Citizen | The 1985 Disney production Return to Oz is described by many critics as one of the most terrifying children’s movies ever made.
~~~~~~

Storm Shows Americans Are Totally Unprepared: “I have no food, I have no cash, so I’m trying to forage for something”
Mac Slavo | Not everyone was prepared.
~~~~~~

and MARS... this was a fantastic interview, and a revealing scientific look at the MURDER OF MARS.

Friday December 12, 2014
Mars was Murdered
Dr. John Brandenburg on the horrendous and violent past of our sister planet Mars. Was Mars murdered in an atomic holocaust millions of years ago? The evidence will horrify you.

John Brandenburg and Whitley Strieber have a long association, going back to the earliest days of study of the Mars face. Listen as John tells of findings that JPL and NASA simply will not face--and explains the science that supports his startling claims.

If John is right--and the evidence is very powerful--then we don't understand our past at all, and remain in ignorance at our peril.

Get John's shocking, brilliant book at your local bookstore or online wherever books are sold!