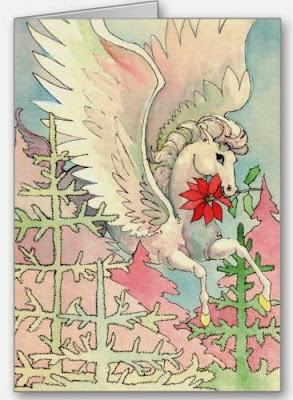 Nighttime mews, adorably wonderful Kittens... a rainy day on the tame prairie... definitely a good thing since the moisture is needed... wow, this Big Cat just ran around crazily getting things done today... talk about multi-tasking to the max... anyhoo, some quiet time has descended, so even more needs to get done.

Have a good weekend, darling kittens, take care and keep an alert eye out. 'Cause this Big Cat loves ya!
~~~~~~

GOOD NEWS! ... RIDE THE ROAN STUD, written by Stevie Klark, the Kougar's alter ego, is now available for pre-order and will be released on Tuesday, December 9th at ~bookstrand.com/ride-the-roan-stud~

The Kougar got a bit more writing done on her holiday short story, and is playing around with titles... but, it's been a very busy author day since the ARCS arrived for Ride the Roan Stud... yep, time to hit the promo trail as much as possible – which will be darn limited, given all this Big Cat has to get done.

In that regard, the Kougar signed up for the linky blog hop MY SEXY SATURDAY at  ~mysexysaturday.blogspot.com~ and will be posting at TITLE MAGIC ~titlemagic.blogspot.com ~
~~~

It's About Flipping Time!
by Serena Shay

The pain was coming faster and faster, her hands/paws were in a near constant state of shift and she knew for sure there was no time to get the hell out of the Guts and Butts Gazette before her baby was howling its way into this world.  It was the last part that pissed her off the most.

It was one thing to work here, play here, and scare the interns here…, but it was something else entirely to have her sweet baby here.  Gah, what a stigma to wear.  Sorry sweetheart…

“Fracking Lupa…cof,cof,” Ziva hollered, even as her vocal cords now joined her hand/paws in the attempted shift.  She was howling, literally howling, and Nick was getting panicky.
~~~~~~