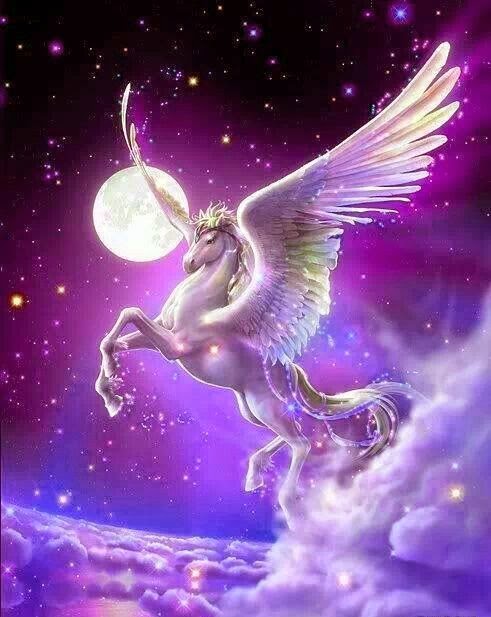 Late night mews, most magical and memorable Kitkats... yep, wintry cold but not frigid on the tame prairie... the winds have bite... so another big bad busy day... fortunately 'not bad' in the crisis category... and needed supplies were delivered that this Big Cat was running out of... so, thank you, thank you, Divine... and blessings to everyone in lights-out, dark-ages Detroit... those poor people... how any gov system could be so ruthlessly heartless... well, honestly, the Kougaress just doesn't understand this level of cruelty at all.

Stay alert, darling kittens, and take care of each other. Always remember, this Big Cat loves ya!
~~~~~~

The Kougar did get a bit more done on her 'untitled' short holiday story.

As Pat's character from her flash scene yesterday, Han Ewing, said, “On to Christmas!”

So, here's a gift to you from all of us ShapeShifter Seductions Authors, a free read. Our Pat Cunningham wrote most of "Love To the Rescue", and began it all! with her original flash scene, Who Ya Gonna Call?.

The Good News: You can now download this shifter action-adventure-romance story at Smashwords ~https://www.smashwords.com/books/view/496828~ AND at all the venues, like Apple, Smashwords distributes their ebooks to... that is, once those venues make it available.
~~~~~~

HEADLINE ~stevequayle.com~ Largest known megalithic block from antiquity revealed at Baalbek: THESE WERE QUARRIED USING ANCIENT TECHNOLOGY, BY THE ‘REPHAIM'-GIANTS-YOU WOULD BE SURPRISED AT WHAT IS UNDER BAALBEK! ~ancient-origins.net/news-history-archaeology/largest-known-megalithic-block-antiquity-revealed-baalbek-002385
~~~~~~

Still Home to Some of the Brave ... all hail 90 year old Arnold Abbot. He deserves everyone's love and support. You go, Arnold!

BLURB: "On the Thursday, November 20 transmission of Infowars Live, ... Infowars invites Love Thy Neighbor founder Arnold Abbott to discuss why his organization continues feeding the homeless, despite multiple police citations ordering them not to..." ~infowars.com~
~~~~~~