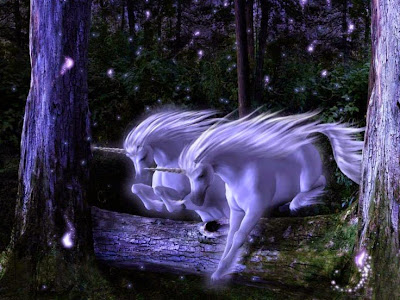 Late night mews, excitement-bringing Kitkats... yep, it turned colder today on the tame prairie, and the winds were blustery-strong, the day dreary until the afternoon when the sun peeked out... so, snow could be on its way... the Kougaress saw a beautiful large female cardinal who was foraging for food, right outside her fave window... and a jet screamed over her house flying a southeast trajectory... it's been awhile since this Big Cat has heard that type of military jet... but it's happened often over the years... lots of strange sky sounds around here, that's for sure.

Have a wonderful weekend, most darling kittens. And keep on stocking up whenever you are able. And remember, this Big Cat loves ya!
~~~~~~

The Kougar is almost ready to start the next chapter of her ShapeShifter Seductions WIP, starring Keina Svonj, a winged horse shifter, and her hero, Drev Zander, a super-powered human.
~~~~~~

Anthropologists Have Mapped All 61 Tattoos On Ötzi The Iceman
By using a non-invasive photographic technique, researchers have managed to locate the extensive set of tattoos on the exquisitely preserved remains of Ötzi the Iceman. — io9.com
~~~~~~

THE ADDICTION TO AUTHORITY 'NEWS' ~

Rethinking One of Psychology's Most Infamous Experiments
In the 1960s, Stanley Milgram's electric-shock studies showed that people will obey even the most abhorrent of orders. — The Atlantic
~~~~~~