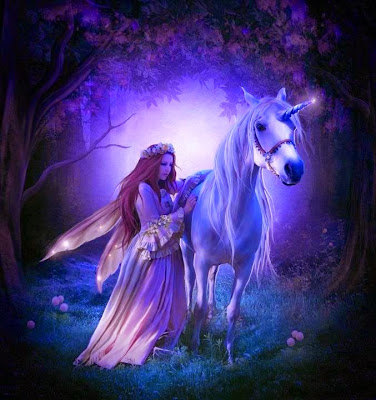 at SHAPESHIFTER SEDUCTIONS ~
Once upon a time in a realm far, far away...

Late night mews, new year noble and spunky Kitkats... mild winter temps on the tame prairie... yay! ... however, another crazy-busy day and this Big Cat did some much-needed house cleaning... so it goes... and so too bad the domestic robots like Rosie, the Jetson's robot maid -- have been denied/suppressed... but then, if these house-cleaner robots were ubiquitous, then they'd be used like the current advanced tech devices, that is, to spy-surveil everyone constantly. ~large sigh~

Take care and share your love, darling kittens. Prepare for the challenging times ahead. And remember, this Big Cat loves ya!
~~~~~~

And if you want to check out the New Moon and Sun in Aquarius, here's a link:

Okay, some progress made on the Kougar's WIP, a ShapeShifter Seductions love story.
~~~

Not much to post today. I’ve been writing my butt off, trying to get “Witch’s Moon” ready to be edited again no thanks to losing a huge chunk to a file corruption error. It took me a long time to write this book in the first place; I don’t know why I thought it would only take me a few weeks to re-do it from first draft form…
~~~~~~

Sea Turtles Use Earth's Magnetic Field to Find Home
Female sea turtles, known to swim thousands of miles before returning to their birthplace to lay eggs, find their way home by relying on unique magnetic signatures along the coast, a new study finds. ~accuweather.com~
~~~~~~

Giant Axes and Hammers Baffle the Experts: LOOK AT THE SIZE OF THE SWORDS AND AXES! ~ghosthuntingtheories.com/2015/01/giant-axes-and-hammers-baffle-experts.html~

X-Rays Reveal Snippets From Papyrus Scrolls That Survived Mount Vesuvius
Buried by a volcano, the scorched papyri may yet yield their secrets. — National Geographic News
~~~~~~

HEADLINE ~stevequayle.com~ Facebook now crops up in a third of divorce cases over cheating and old flames
~~~~~~