What's in a Name? Ralph walked back to his cabin... 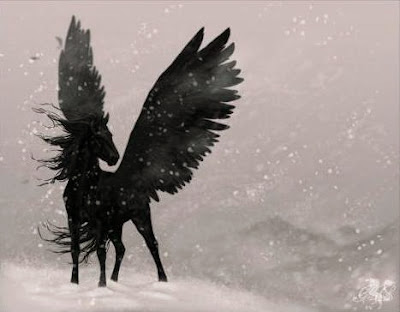 Friday Night mews, new year swanky and swinging Big Cats... wintry but milder temps on the tame prairie... yet the clouds moved in and it was another gray dreary day... anyhoo, looks like icy rain could be coming in fairly soon... so, 2015, and there's no letup in the extreme business of this Big Cat's life.... darn it!

Take care and share the goodness of who you are, darling kittens. And remember, this Big Cat loves ya!
~~~~~~

The whole *change in VAT* thing with the European countries is an ABSOLUTE HORROR MESS for this author. At least, Mark Coker of Smashwords explained the basics in a way that was understandable to the Kougar. Amazon's attempt to explain the change in VAT collection ends up causing an eye-rolling headache. However, out of what this Big Cat can glean, she is considering simply NOT offering any of her Indie books for sale in Europe through Amazon. This will eliminate Amazon from making price-matching changes arbitrarily if they discover a lower or higher price somewhere, somehow. Further, at this point, the Kougar WILL NOT be changing her ebook pricing, and will take it in the proverbial shorts when it comes to royalties. Oh goody.
~~~

Okay, the Kougar got some good writing done on her untitled ShapeShifter Seductions WIP. She so hopes to continue.
~~~

What's in a Name?
by Serena Shay

Ralph walked back to his cabin still pondering the board back at the gazette.  The baby name pool still had not been finalized.  Were Nick and Ziva ever going to name their spawn?  And now there was another board he’d had to wager on for Mayor Gil’s new fleet.  He had high hopes that between all the multiple births here lately one of them would choose his pick—Dwayne, such a fine name.
~~~

Ancient Amulet Discovered with Curious Palindrome Inscription
An ancient, two-sided amulet uncovered in Cyprus contains a 59-letter inscription that reads the same backwards as it does forwards. — LiveScience
~~~~~~

Some People Actually Think the Earth is 2015 Years Old
Paul Joseph Watson | You’ll be shocked at the stupidity of these tweets.
~~~~~~